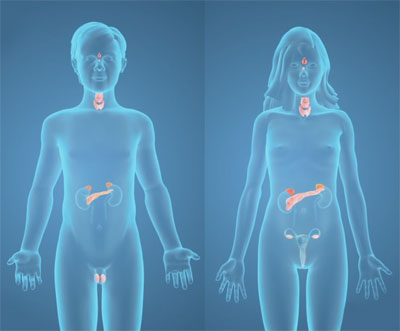 Multiple endocrine neoplasia (MEN) is a hereditary condition, where an individual may have developed tumours in one or more endocrine glands. Endocrine glands are the glands that secrete hormone into the blood directly rather than secreting into a duct. Tumours can be benign (noncancerous) or malignant (cancerous). The glands that are commonly affected include pituitary, thyroid, parathyroid, adrenal, and pancreas. Patients with MEN syndromes should be treated by an expert multidisciplinary team led by an endocrinologist. A/Professor. Miller looks after the parathyroid glands for several MEN I families and the thyroids, parathyroids, and adrenals of several MEN II families.

The major types of MEN syndromes are MEN type I and MEN type II.

Multiple endocrine neoplasia type I – It is caused by a defect in the gene coding for the protein menin, which is located on chromosome 11. The tumour commonly causes tumours to develop in the parathyroid, pancreas, and pituitary glands.

It almost always causes medullary carcinoma in the thyroid gland, and patients are advised to have their thyroid glands removed before cancer develops. The age at which thyroid cancer is likely to develop can be predicted based on which part of the RET gene is mutated, so the timing and extent of surgery can be tailored to the individual patient.

Pheochromocytoma (adrenal gland tumour) and parathyroid tumours are seen in nearly half of MEN IIa patients. MEN IIb patients also develop adrenal pheochromocytoma tumours, but do not suffer from parathyroid disease. MEN IIb patients also develop "mucosal neuromas," seen as little bumps of the mouth, lips, and other mucosal surfaces, making the condition easy to diagnose on physical examination. In FMTC, medullary carcinoma occurs in several members of the same family without the occurrence of pheochromocytoma or hyperparathyroidism. 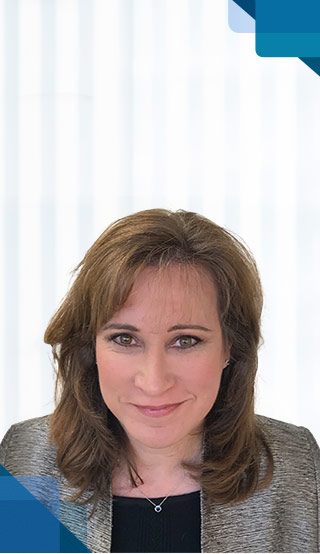