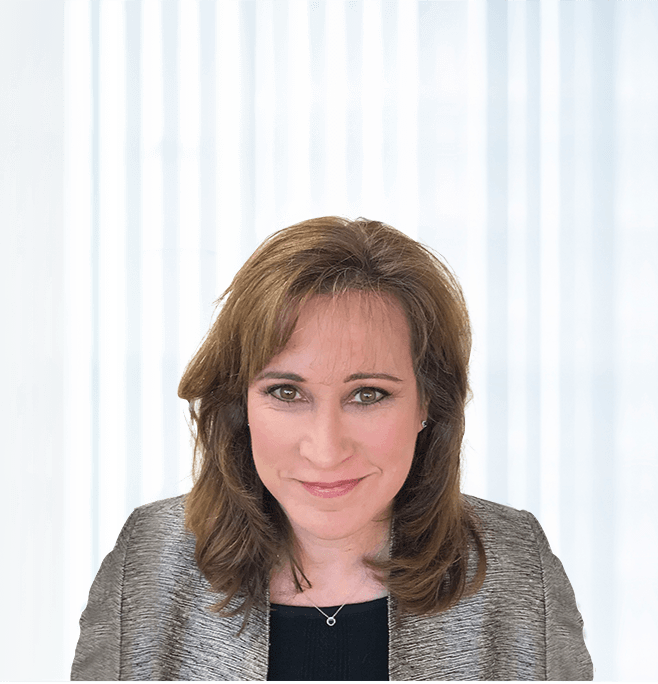 A/Professor. Miller is a specialist surgeon with specific expertise in endocrine surgery. Originally from the United States, she became a fully qualified surgeon in New York City before moving to Australia in 2001. She is a consultant surgeon at The Royal Melbourne Hospital and Epworth Freemason's Hospital, and former Clinical Sub-Dean for Surgical Education at the University of Melbourne.

Professor Miller serves as the President of Australian and New Zealand Endocrine Surgeons, and Head of the Endocrine Section of the Royal Australasian College of Surgeons. She is Head of the Thyroid and Endocrine Tumour Group of the Royal Melbourne Hospital, and directs the Thyroid Cancer Multidisciplinary Care Conference. She has a special interest and expertise in minimally invasive parathyroid surgery, as well as thyroid and adrenal surgery.

Professor Miller is an warm, personable, and knowledgeable surgeon. Se is also an innovator in her field.  In 2011, Professor. Miller was the first surgeon in Victoria to perform a PRA (posterior retroperitoneoscopic adrenalectomy). This approach to the adrenal gland is relatively painless, so it benefits the patient in terms of faster recovery. Most patients have no need for prescription pain tablets. She has since taught many other surgeons the procedure, which is now the procedure of choice of the most experienced endocrine surgeons around the world.

In 2015, she established Australia’s first public one-stop thyroid nodule clinic, offering same day assessment and ultrasound-guided thyroid biopsies to patients who need them, thereby streamlining care and reducing the number of visits necessary to arrive at a diagnosis and treatment plan.

In 2017, she became the first surgeon in Australia to offer non-surgical ablation of benign thyroid cysts using medical grade ethanol, thereby allowing patients with large, symptomatic cysts to be treated without surgery.

A/Professor. Miller is a sought after speaker and has given many invited lectures nationally and internationally on her areas of expertise.

Parathyroid: She has cured thousands of patients with high blood calcium so they feel better, have more energy, improved mood, and recover bone strength. Patients include many doctors and nurses, and patients who have travelled from interstate and abroad. She performs her own parathyroid ultrasound localization.